In a wintery mood accentuated by the whitish light outside that may announce some snow to come, I am struck by a book review about the Japanese photographer Hiroshi Sugimoto and his studies in black and white. The four following images are all his. 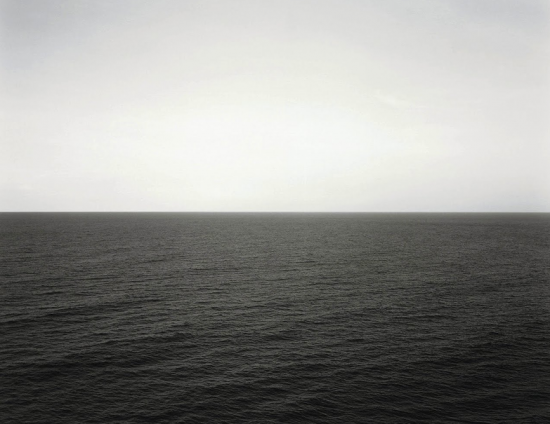 Sugimoto found his ‘Seascapes’ on travels all over the globe, from the English Channel to the Italian coast, from the Arctic to the Caribbean. Their apparent simplicity is deceptive, the variations in composition of light and obscurity have a definitely conceptual character. 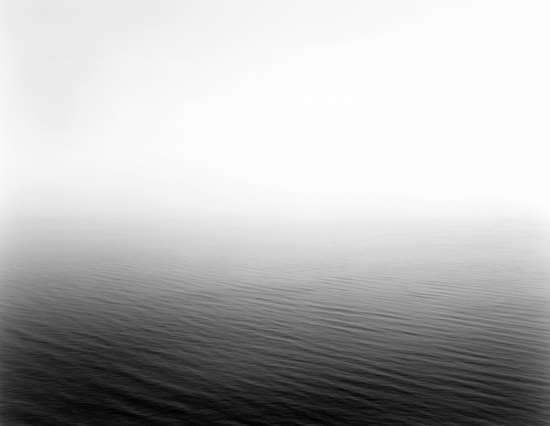 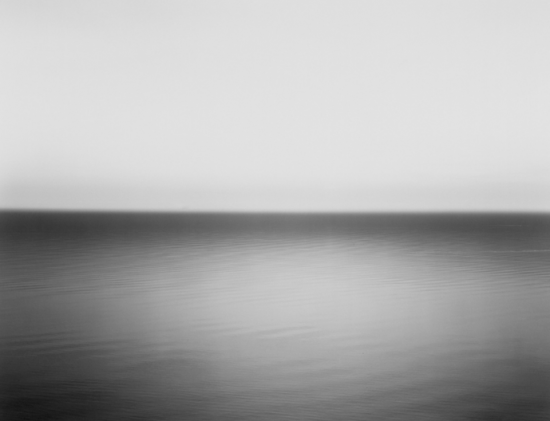 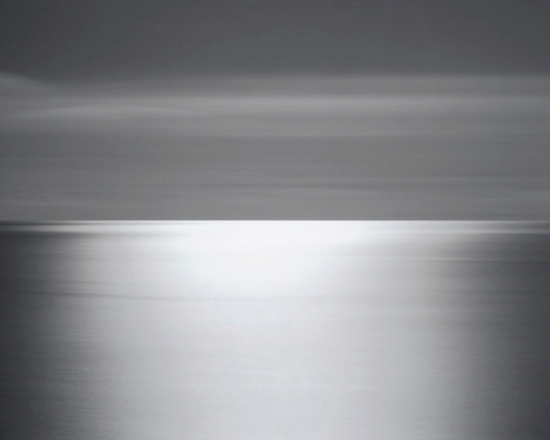 Sugimoto’s portrays of stillness remind me of the work of Alain Buttard, who limited himself to just one island for a series of pictures along the coast of Schiermonnikoog in the north of the Netherlands. His photographs were published under the poetic title L’Atelier Inaccessible.

But once again I wonder how inaccessible is our direct environment to us? It depends so much on vision, interpretation, a little training (oneself), patience perhaps, enthusiasm certainly – and the skills of the printer in case of a book. 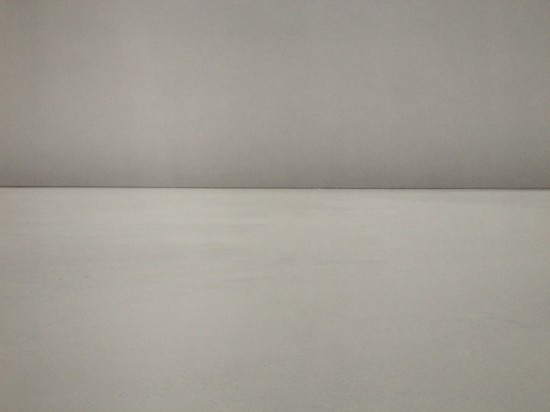 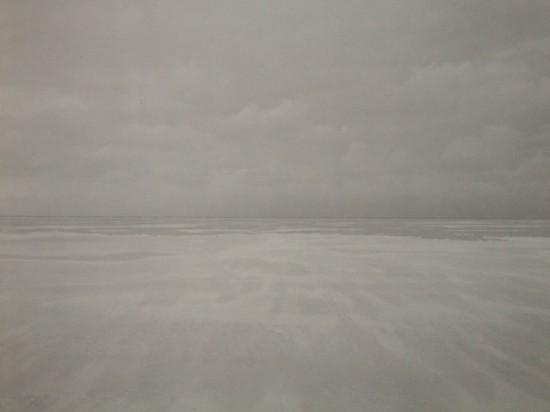 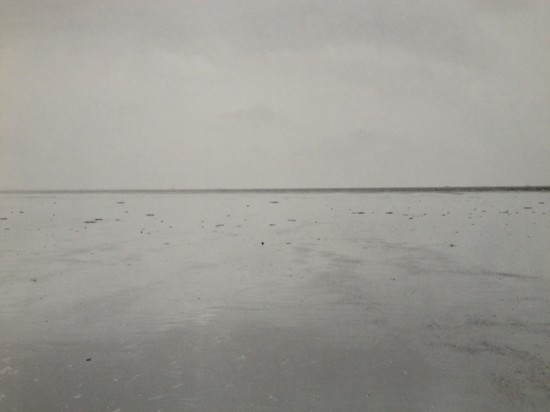 Both series of seascapes bring me to one of my most treasured possessions: an envelope with ten sepia copper-print postcards dating from before WWII. The photographs were taken by Kees Helder on a single beach in the south-western Netherlands, a place whose changes of atmosphere I know well. And although he limited himself to a few hundred yards, or perhaps because of the challenge, Helder’s images stand out for their eerie luminosity in the surrounding darkness, the fineness of detail and a great pictorial variation. Added to this is the distressing fact that after being given the prints I have searched in vain for a trace of their maker. 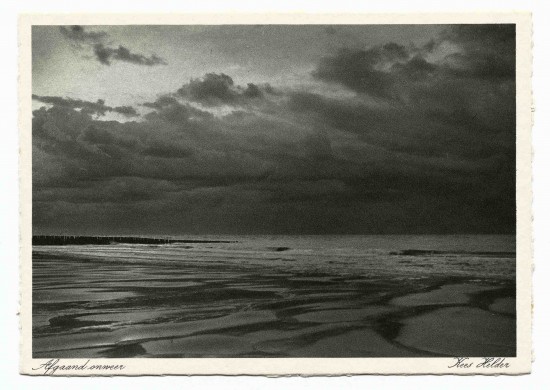 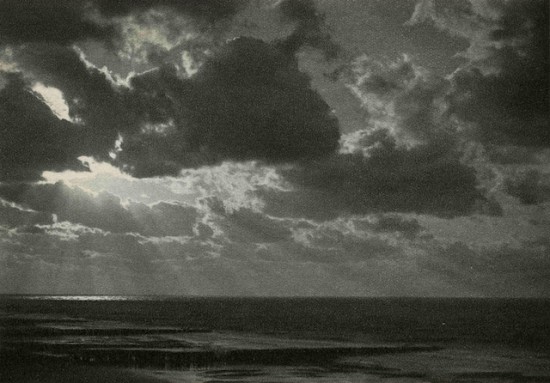