A poster for IKEA; a book cover for W.W.Norton

Some years ago five images from my Rajasthan pages were selected for a – now discontinued – poster called Samples and a series of postcards sold by IKEA. 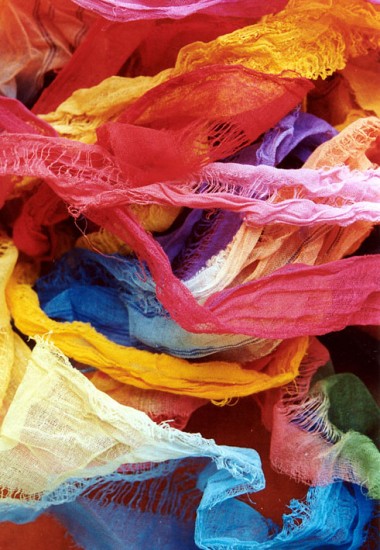 I took the picture one early morning in Jodhpur when the renowned dyer Tayeb Khan was showing colour swatches to my hosts before tie-dyeing a pile of starched silk turbans (about thirty) for a forthcoming wedding. Tayeb used the selvedge of this light-weight cotton weave for his samples and besides the fine structure of the border, the amount of different shades is incredible. His craft resides in the delicacy of the tie & dye patterns and the amazing scale of colours which transform the turbans he makes – called safas in the local language – into real works of art.

Later on I spent a morning playing with the results and reproduced the entire contact sheet in my book. 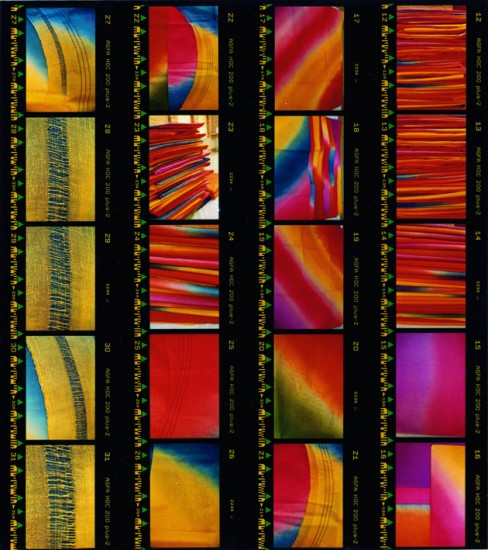 The posters were printed with great care and thanks to the global reach of IKEA I’ve had the surprise – always with a leap of my heart – to find the poster hanging on a wall in unexpected places. What better reward than to know that a stranger is happy with what one has made? I’ve heard several times at IKEA stores that it was always the first poster to be sold out… until it was discontinued. 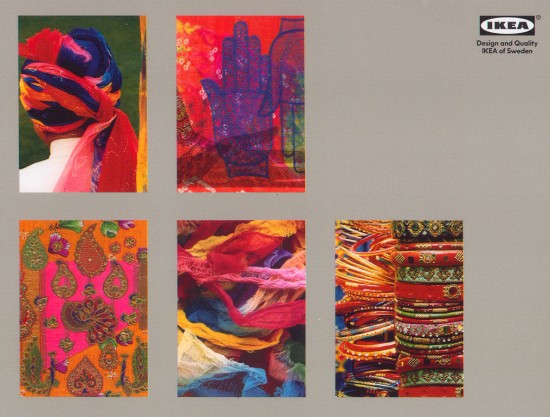 One day a friend who didn’t know about this series told me her eye had fallen on a package of large postcards and she had bought them, thinking ‘ This would be something for Pauline, it is just her style’. Then she read the credits and saw her impression confirmed.

Another image, which I took at a royal wedding in Jodhpur, was chosen by W.W.Norton in New York as a cover for both the hardcover edition and the subsequent paperback for Rupa Bajwa’s first book, The Sari Shop. It is interesting to see what the graphic designer chose to do with it. I think it works well. 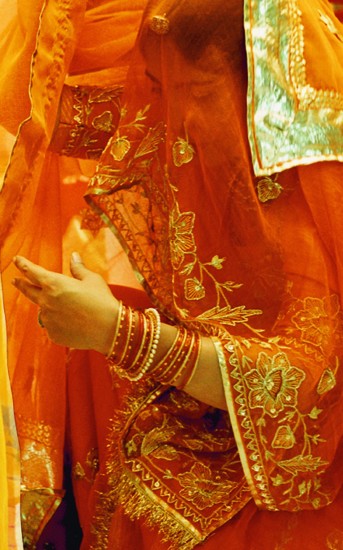 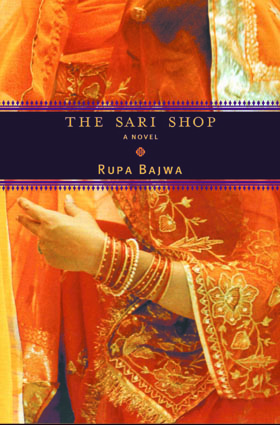