Homai Vyarawalla (9/7/1913 – 15/1/2012) was the first woman photojournalist in India, and many of the most famous pictures dating from the time of India’s partition, particularly of Jawaharlal Nehru and the Gandhi family were taken by her.

As I closed this interesting book and stayed immersed for a while in the life of this talented and determined person, I reflected about what it had meant for her to be a woman in India at the time, going on photo shoots in a sari until her husband recognised the fact that she needed more practical – if still traditional – clothes for her work, when she was carrying equipment far more heavy than today and had to fight for her space between men journalists.

She always refused to do concessions and expected quality and manners from herself as well as from the people around her while remaining discreet and self-reliant. Her attitude towards usage rights requests will be subject to a forthcoming blog entry.

As I then checked Homai’s date of birth on the internet … I saw last minute press announcements that she had passed away while I had been reading. It was uncanny. In French one would say ‘un ange est passé.’ 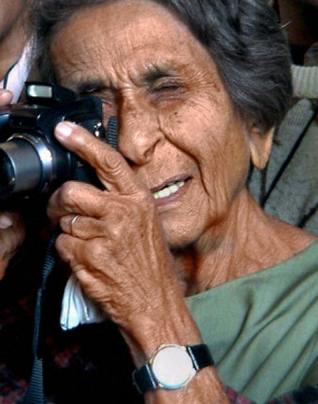 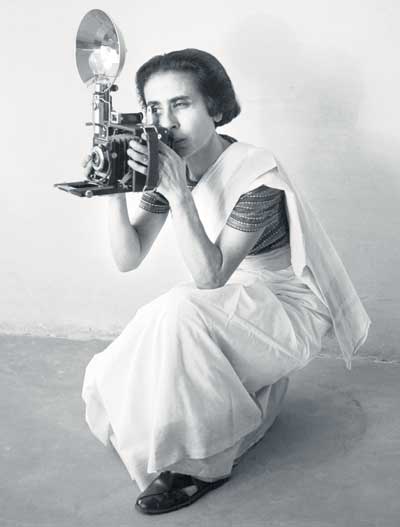 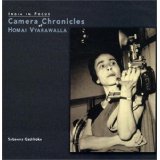