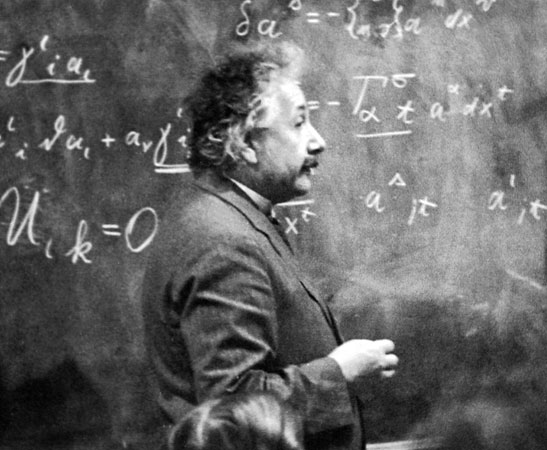 A French medical specialist recently told me at his mentor’s funeral how much he was missing him now that he had passed away. Their relationship had grown since university into solid friendship over decades and while he had taken over his teacher’s position years ago, he had still been able to regularly touch base. Now he felt lost. Our conversation led us to realise that he – and many like him – had perhaps failed to see the happiness his esteem and his career had given his inspiring and ageing professor. With a timid smile he agreed that, indeed, his grown students now mean the world to him.

In the same spirit is the story of one much younger teacher, Salman Khan. He started as the long-distance maths coach of a teenage cousin, then put together a huge (and non-profit!) online library of lectures on scientific subjects. Time magazine names him as one of the 100 most influential people in the world of 2012.

Do read about him –– and do take the time to lose yourself a bit on his Khan Academy website. 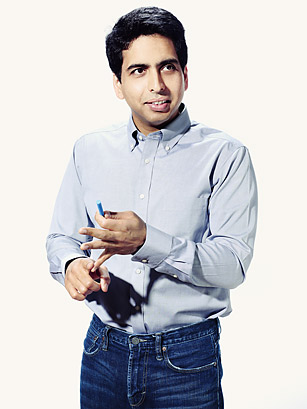 Which brings me to Donald Sadoway, also one of Time’s list of 100, and his extraordinary lecture in the equally extraordinary TED talks series. He explains the liquid metal battery which may one day make a crucial difference in our electricity supply, but what struck me is his energy – c’est le cas de le dire – and, of course, his remark about… coloured chalk.