Every once in a while I’m being asked for advice on travel plans in India.

During many years I have organised and accompanied such tours for friends. The time it took to prepare a balanced, informative and unforgettable journey made me recently stop doing so, but it was equally fun to dream in advance about sensational places and, when travelling at last, to share my enthousiasm with, mostly, appreciative people. 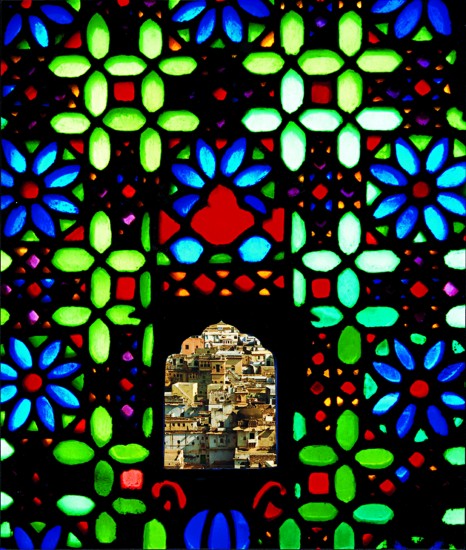 In comparison to the programmes of travel agencies who rightly fear the ambition or impatience of their clients, I always insisted on limiting our schedules in order to leave enough space for the unexpected on the way. Only then do you give yourself a chance to really meet a country. In Rajasthan at least I also much prefer the smaller hotels off the beaten track, of which there are now many, and the chance of an impromptu conversation with the owners whose suggestions always add depth and charm to an itinerary. 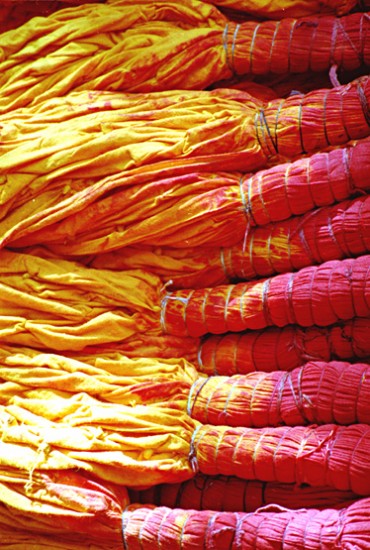 Bundles of cloth being tie-dyed in Jodhpur

I remember an evening after dinner with my first little group in Rajasthan. We had arrived at a recently transformed ‘village palace‘ (for want of another word) in sleepy Narlai south of Jodhpur. Among my fellow travellers was a couple who had never been in India before (but had been everywhere else!) and who probably had a target list in their luggage on which they ticked off each evening the ‘sights’ of the day to bring home like trophies two weeks later. They loudly complained that my programme for the following day (no city, no museum, and a temple their friends had not mentioned) was a bit light.

Thank god for our host who, noticing my dismay and quite angry himself, suggested they get up at half past five the next morning for a hike and bird-watching at a lake before sharing breakfast with the rest of us at the Narlai stepwell (which didn’t ring a bell with these clients either.)

When they joined us on the carved steps in the morning sunshine, their excursion had been worthwhile: the views had been sensational and they had seen a good number of birds (to add to their list of trophies?) Only, they now felt tired while a full day was just beginning, with slow drives on bumpy roads and lots of new impressions of colourful people, an unexpected visit to a block-printer in a village full of brightly painted houses, and the sensational temple at Ranakpur. I don’t know if this episode brought any change to their ideas of foreign travel, but it strengthened my conviction about the best way to experience the country. 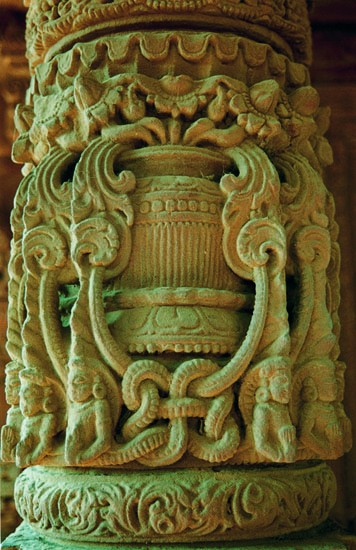 Ranakpur brings me to a recent article in the New York Times about travel in India. The author Guy Trebay has an affinity with the country which I share. His choice of hotels, wonderful and sensible in the upper segment, is not exactly aimed at the back-packers, but his article is worthwhile for any traveller because Trebay, like only few others, dares go against the standard itineraries and explains why people would be wise to limit their programme and travel slowly. 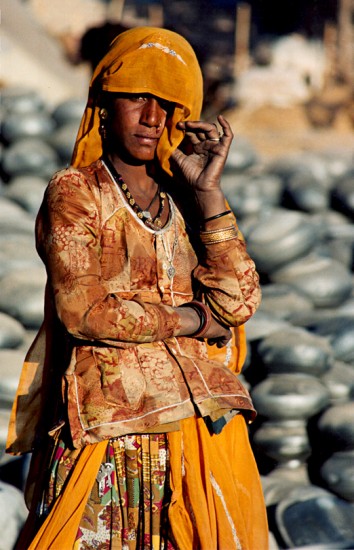