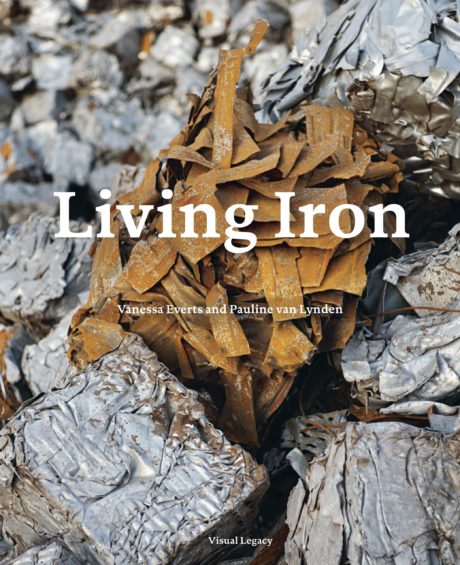 Iron is everywhere around us and within us. It is vital to organisms – it colours our blood as well as the earth. We admire people with an iron constitution and a steely determination, and almost everything we do involves iron and steel in some form. Yet we hardly seem to realise how reliant on this ancient metal we are. Without iron there would be no cars, no cargo ships, no railways. Most bridges and buildings would crumble. Agriculture would have stayed small and we would have had no Industrial Revolution. There would be no energy networks, no elevators, no oyster-shucking, no piano music... And paints would not have become what they are today. This book describes the fascinating life of iron and our life with iron and steel, from the earliest days of our planet to our growing ironworking techniques and the miracles that are achieved through metallurgy today. It delves into an exceptional combination of qualities no other material offers us and shows us why, through millenia of rust, recycling and reinvention, this tough stuff continues to reveal enormous potential for our world and our future.

With a foreword by Ratan N. Tata

My blacksmith friends often talk about having a 'conversation' with the metal: they watch its behaviour, its colour and the colour of the flames, but they also listen to it. One of my nephews, a welder, tells me that his work, too, depends on this kind of feel. "It sounds funny, but I listen to him [sic], until he stops creaking." Commitment to the metal, they all say, means far more than a diploma.

In short, the ironworker's – and the modern-day steelmaker's – work is a subtle balance between the quality of the ore one starts from, the way one heats it, to what temperature, and in the vicinity of what elements. Then it is the way one forges it, whether one lets the metal cool slowly or quickly, how one does this and whether and how one heats it again. The weather also has its influence. ... It makes one understand why for so long ironmaking was associated with alchemy, the seemingly magical ability to transform base metal into nobler matter, and why the alchemist way of thinking was of great influence at the time when metallurgy became a science as well as a practice, just before we became able to make steel on an industrial scale. 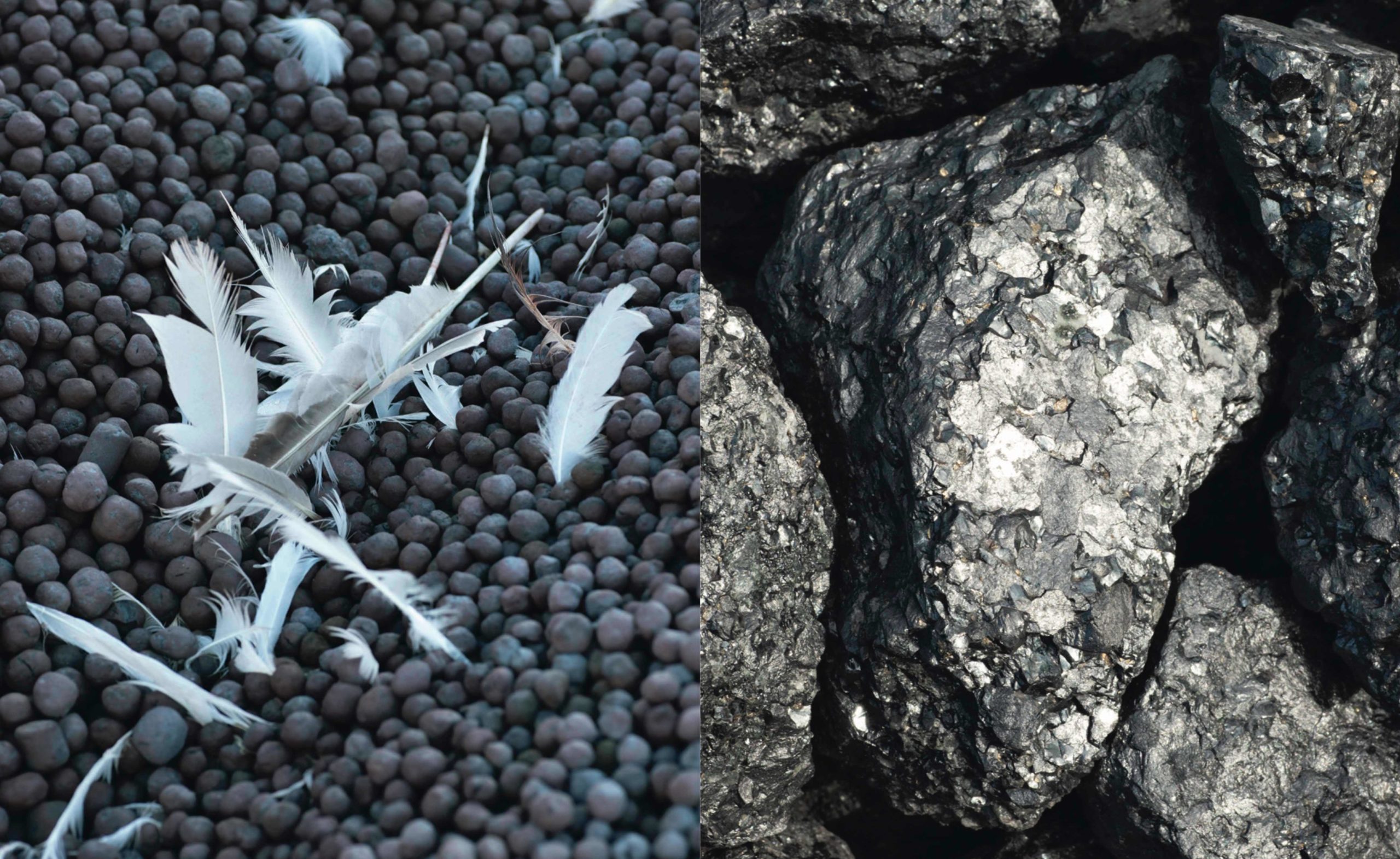 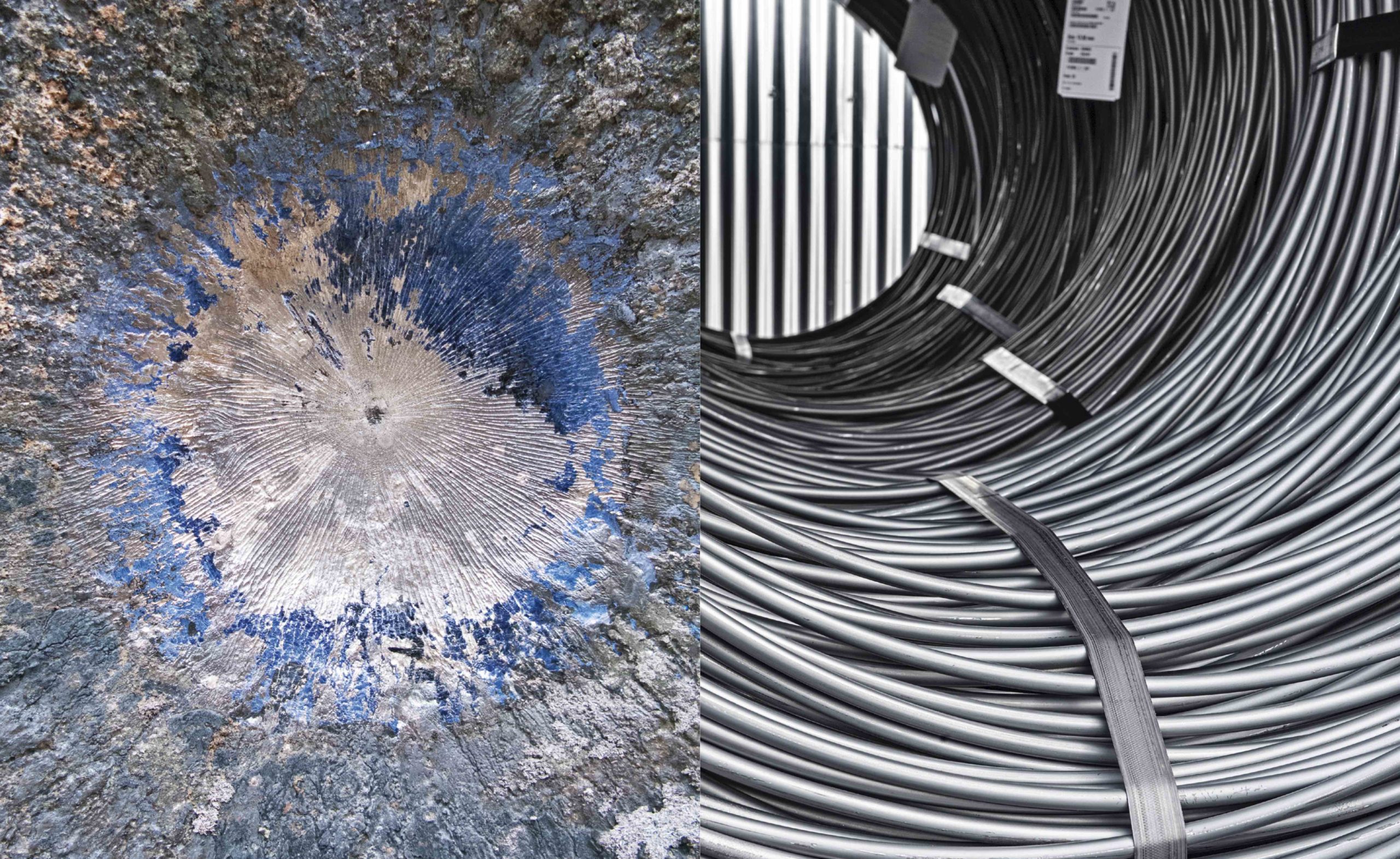 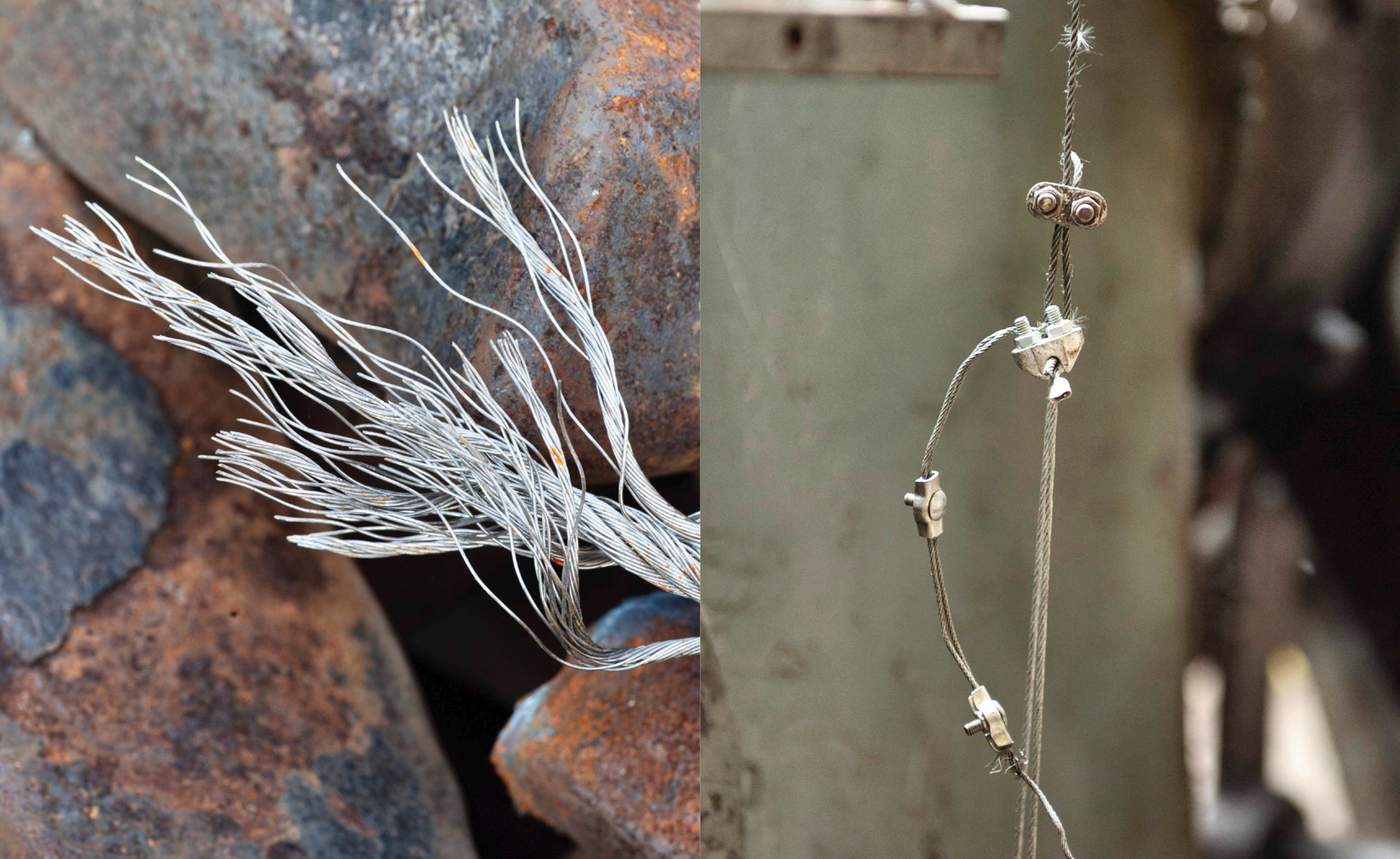 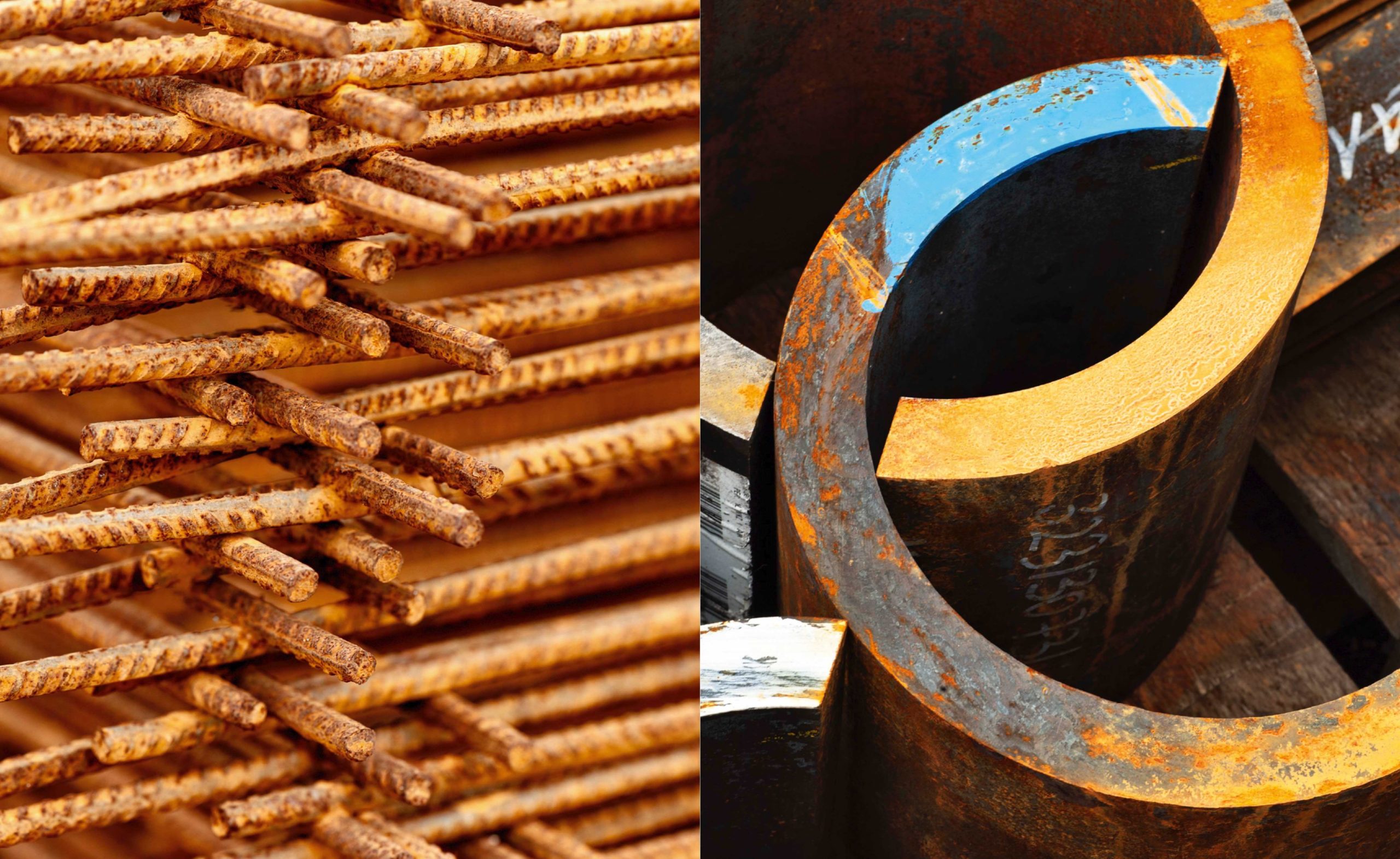 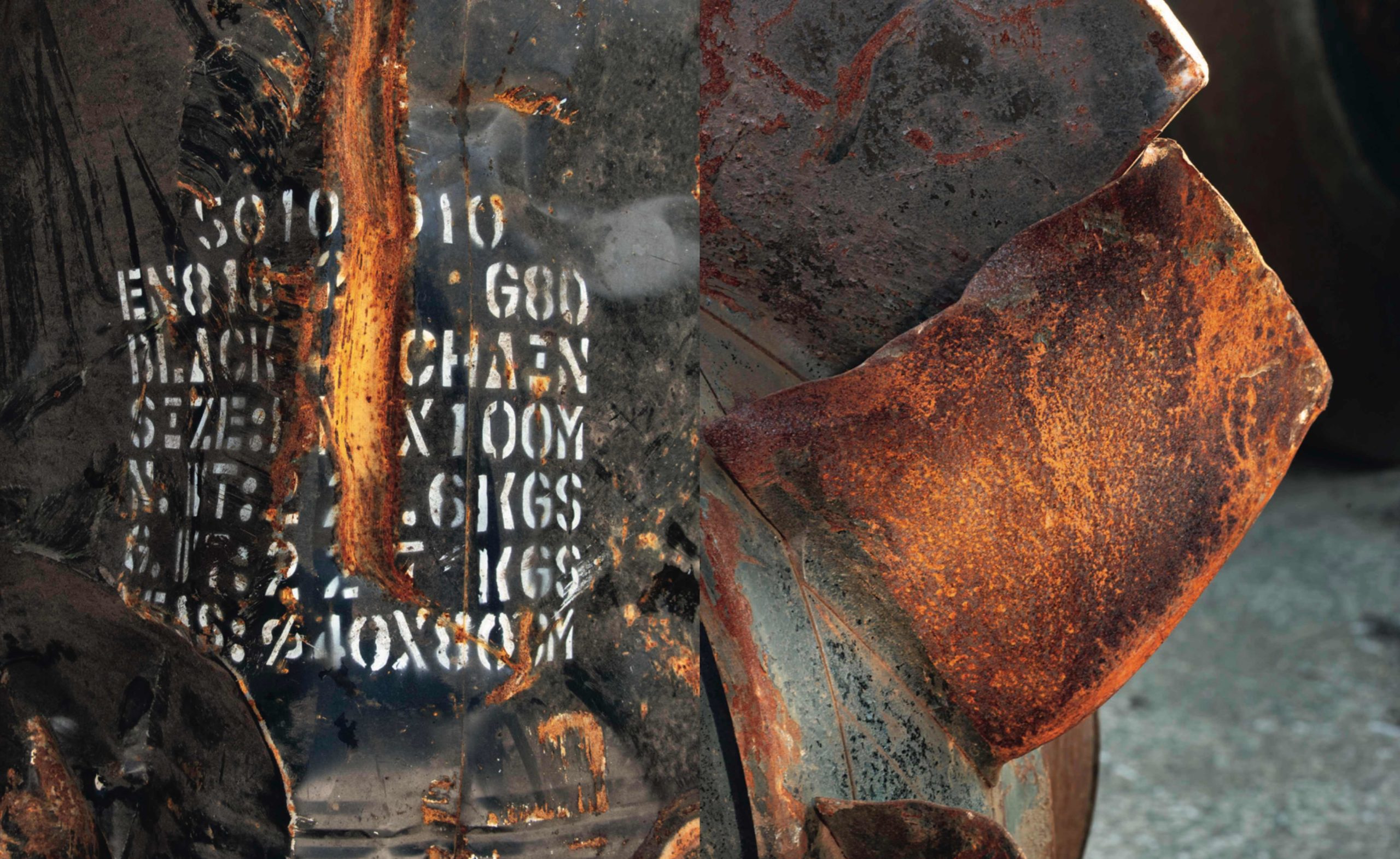 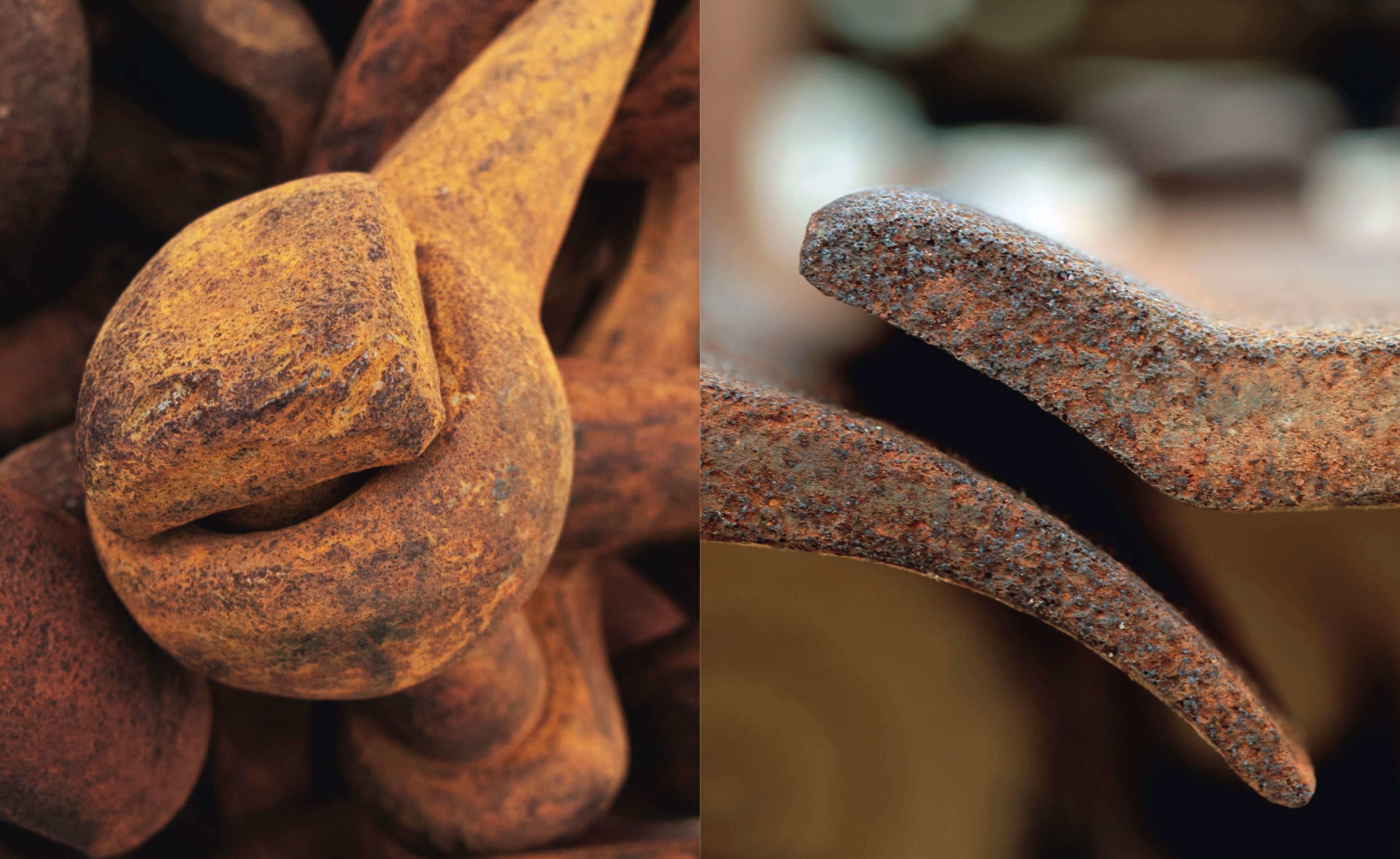 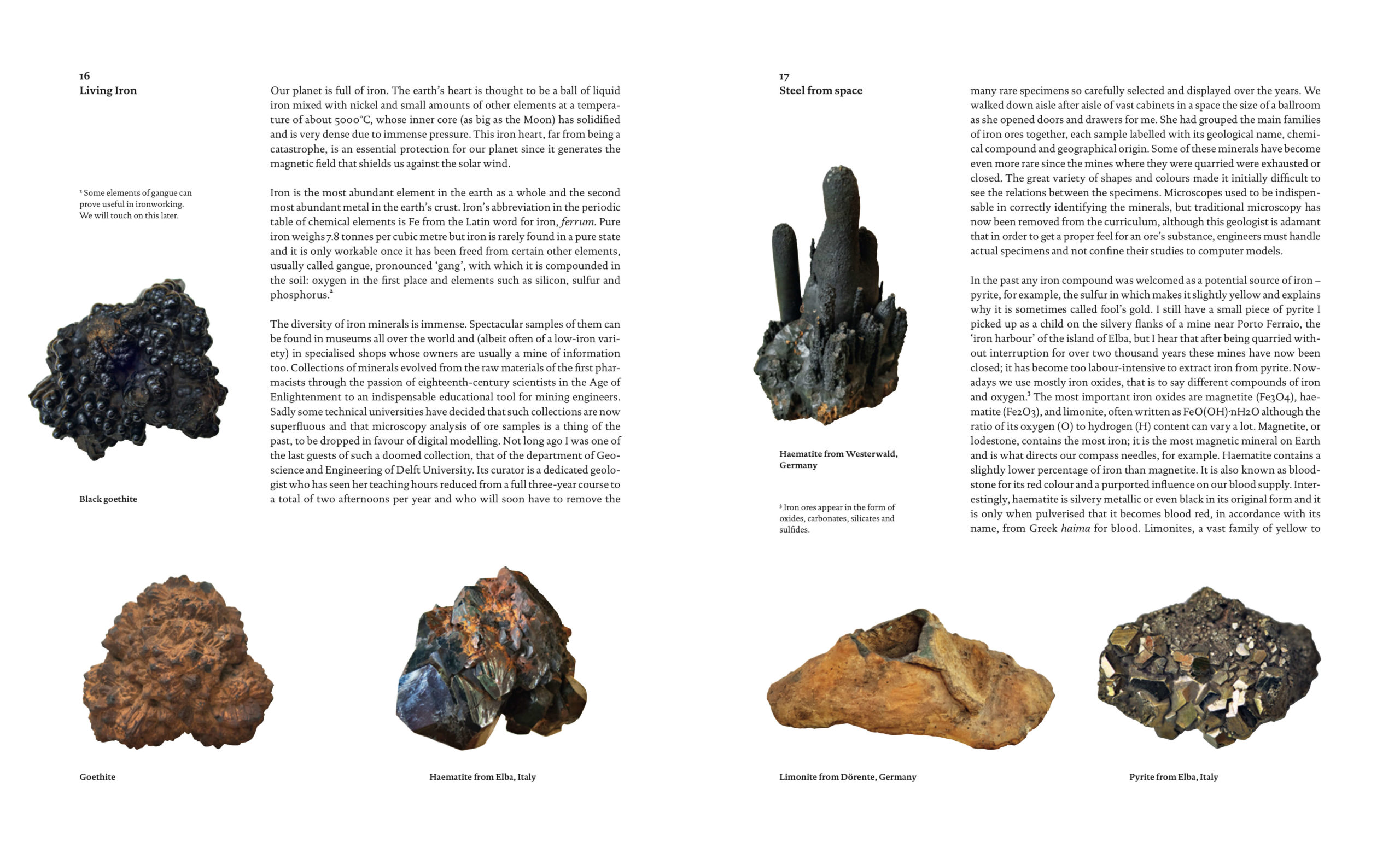 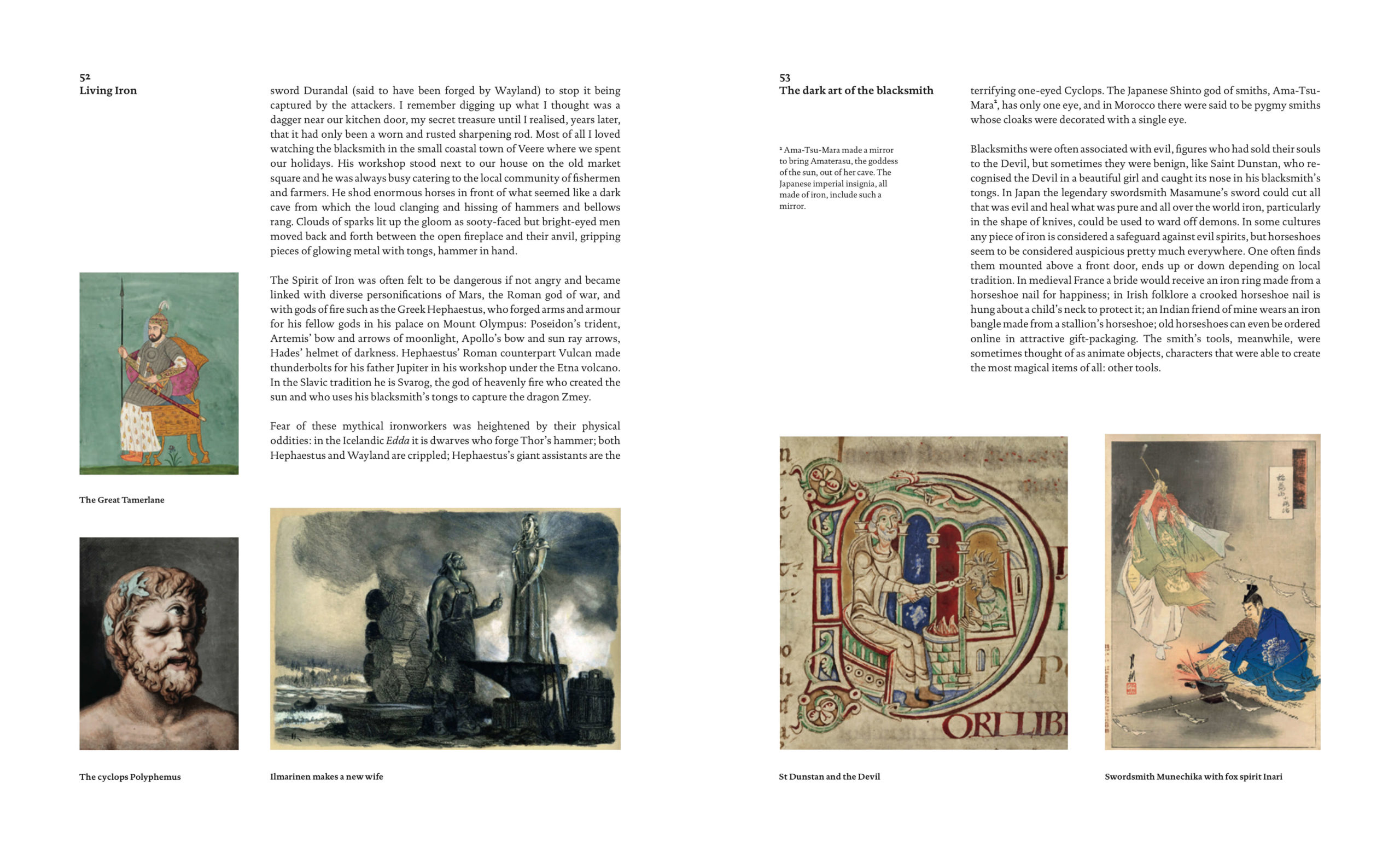 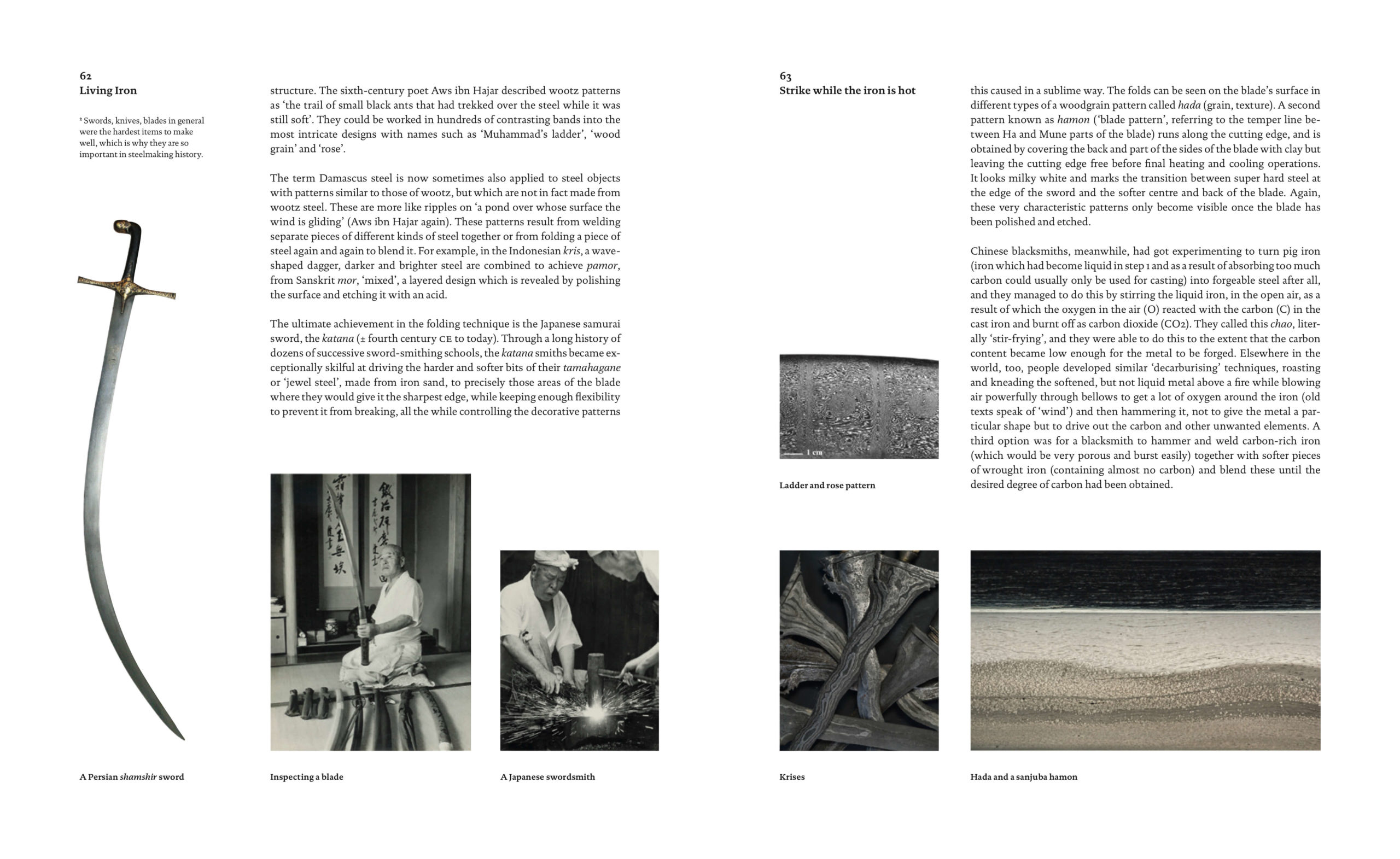 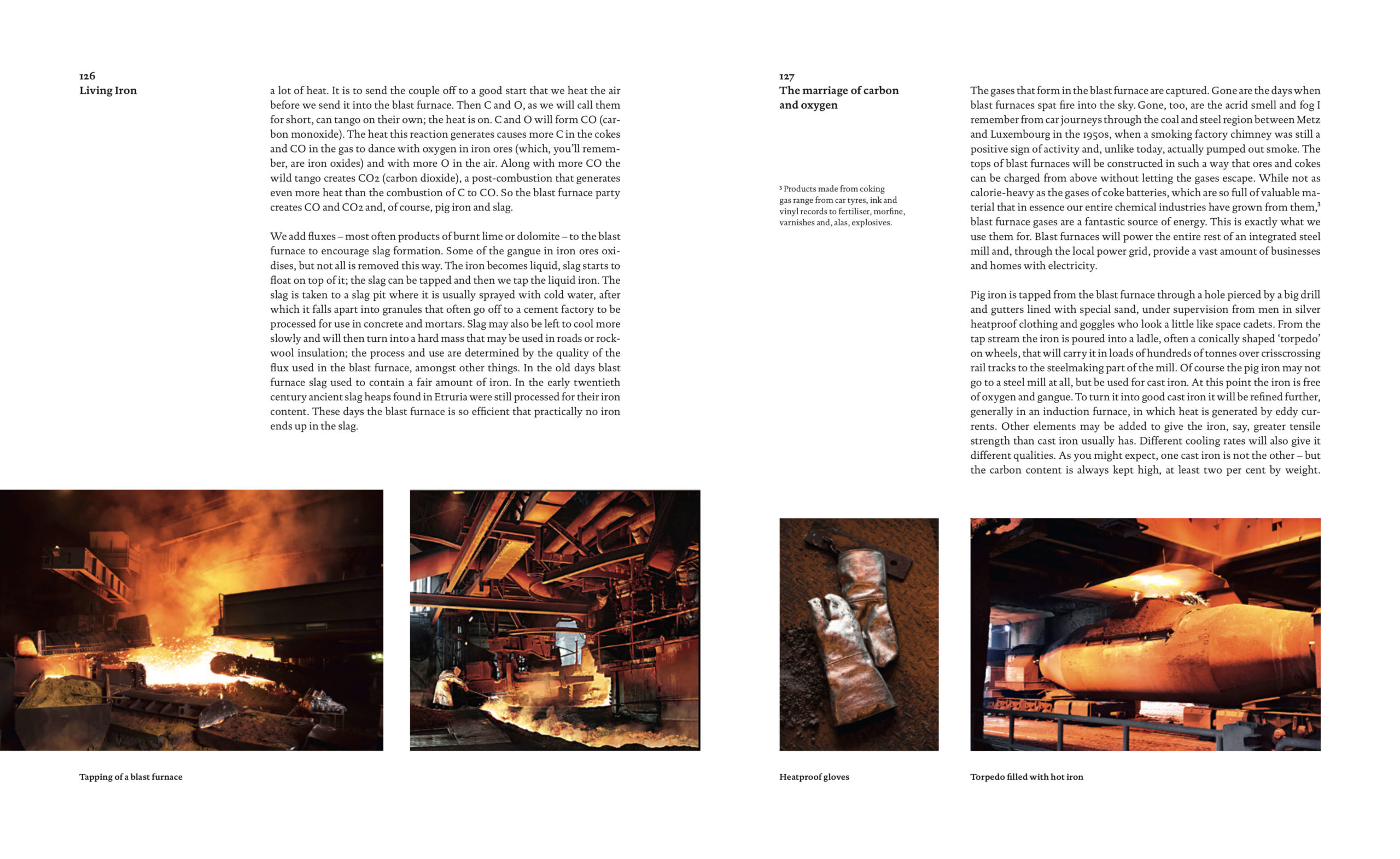 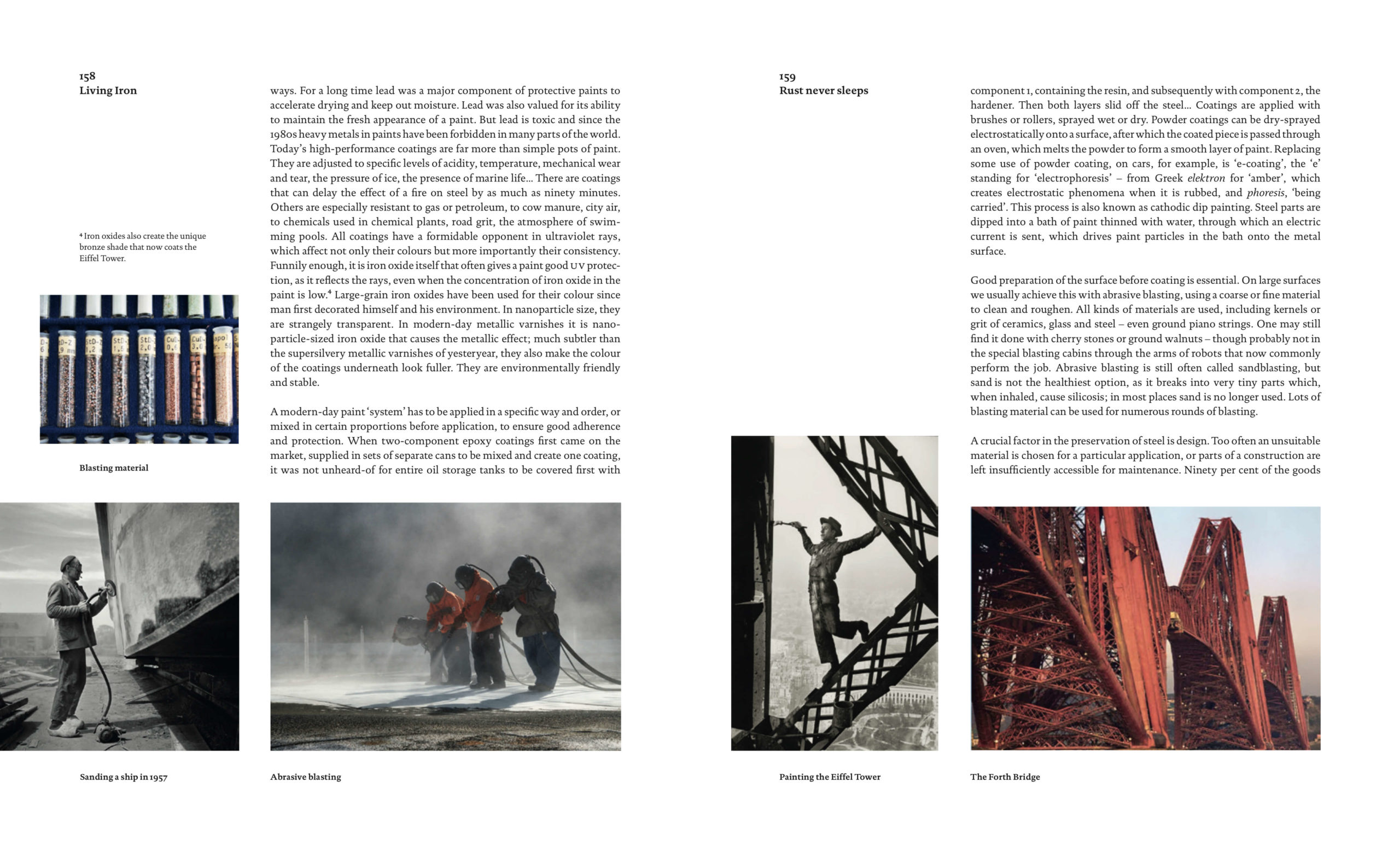 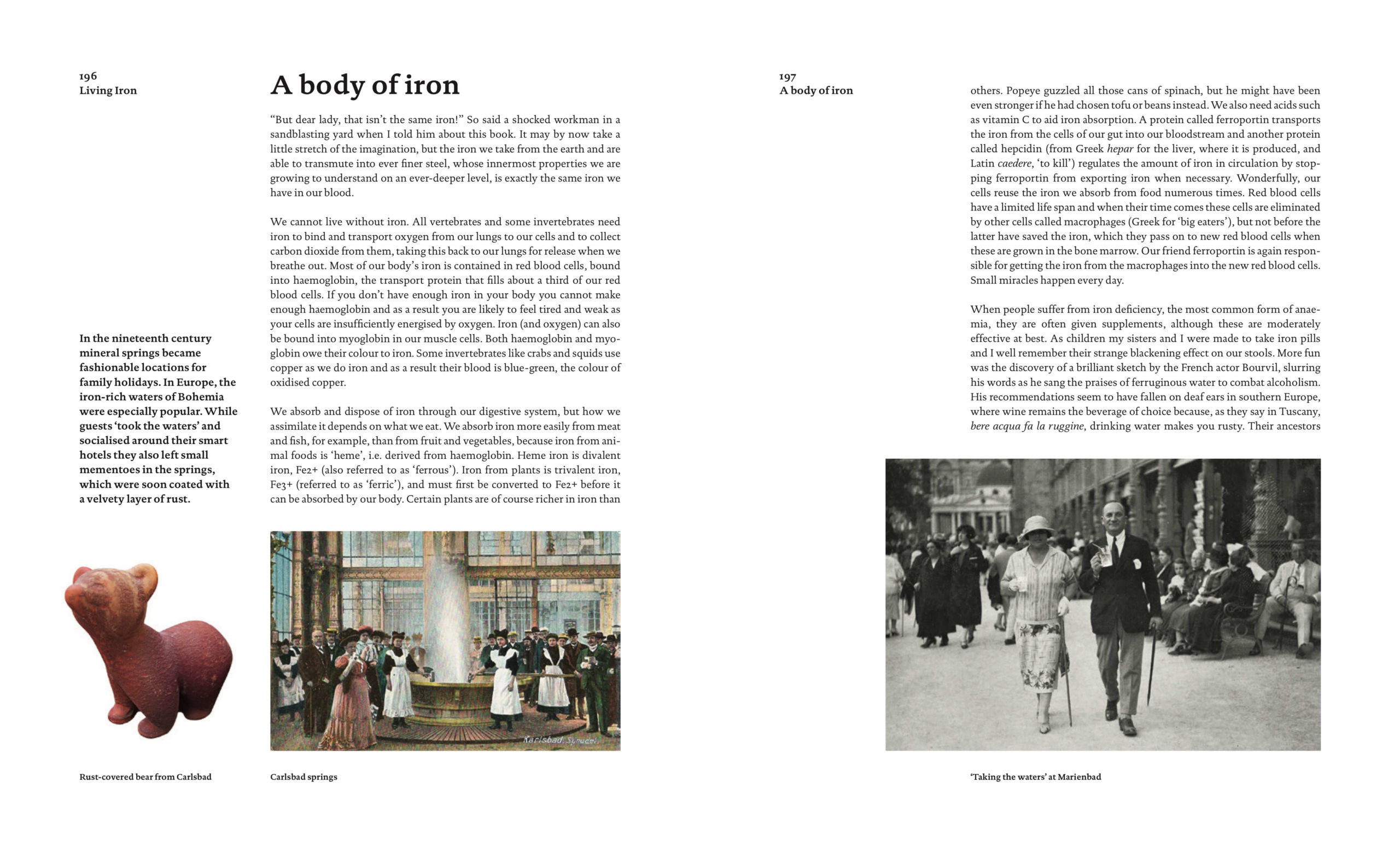